A lot has taken place in the seven months since my last post. This summer I hiked, went whitewater rafting, kayaked, finally saw Independence Day fireworks in Boston on the Charles River after living here for six years, and visited Canada. Pictures from a few of these adventures are linked below: - Toronto

This fall promises to be just as adventurous, starting with a cruise to The Bahamas (pictures)!

I am still very much an avid photographer. In fact, I snapped my 10,000th shot with my T1i a few weeks ago! I have been using the assignments from The Daily Shoot to continue shooting everyday (pictures). I highly recommend taking up the daily assignments to spark a bit of creativity; you don’t need a fancy camera and even a camera phone will do.

You may recall that I took pictures at my friend Erin’s bellydance performance in May. This summer the troupe put on a small performance in Central Square that I also shot (pictures). They liked the shots so much that they asked me to shoot their promotional shots for an upcoming show in November! I was a bit nervous; but, I did some reading, learned a lot, and bought a new flash (Canon Speedlite 430EX II). The photo shoot was on Sunday at the Arnold Arboretum and it went quite well. Have a look!

This is my favorite (despite the heavy shadows): 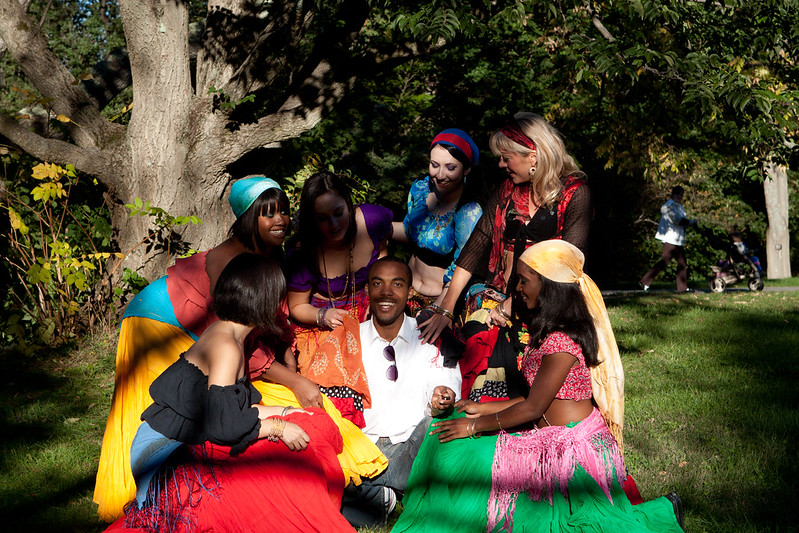 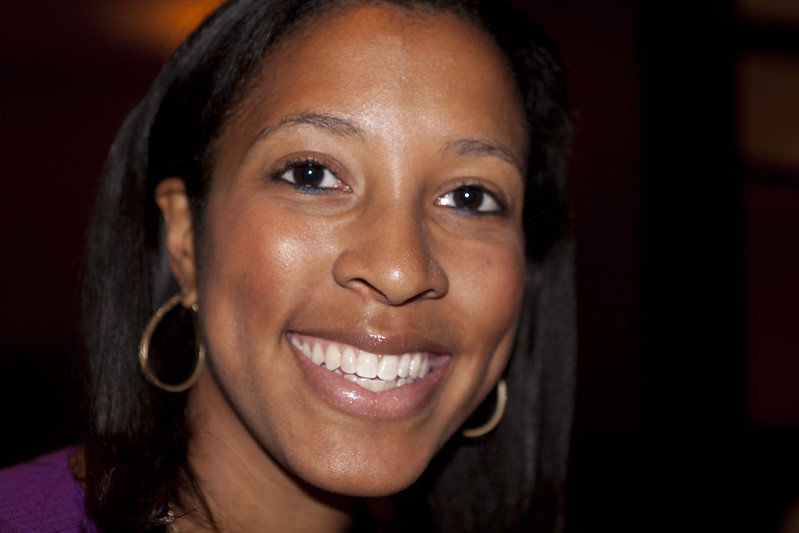 Many of you with whom I am friends on Facebook may know who this is. For the rest of you, meet Rochelle, my girlfriend. We have been dating for the past two months and having a great time together! Before anyone (else) asks, no, there are no wedding plans. (Why does everyone always ask that?) 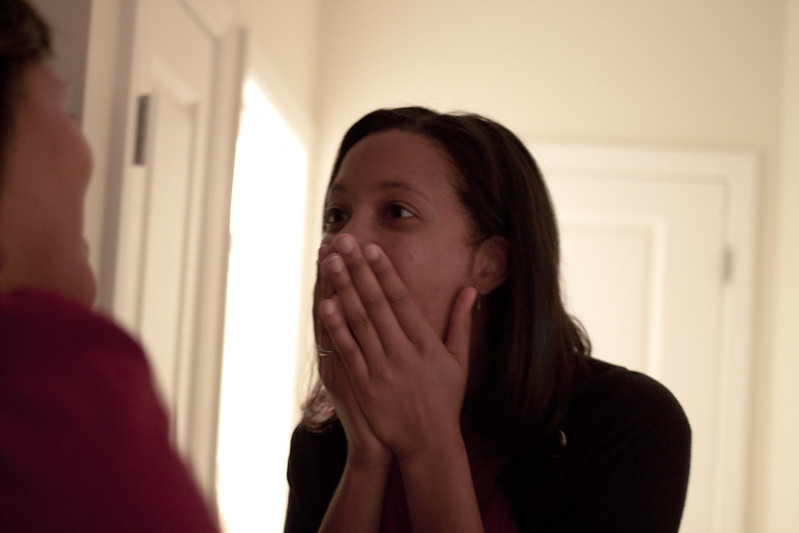 Rochelle’s birthday was last week and, with the help of her sister Zoe, I planned an awesome surprise…Zoe! This is Rochelle when Zoe walked into the apartment. We had a great weekend that included a visit to Providence, Rhode Island to see WaterFire (pictures from last year). The capitol building was lit with pink lights for breast cancer week (1, 2). After WaterFire, we had dinner at Ruth’s Chris where we ran into retired NBA player Rasheed Wallace. Finally, we had lunch on Sunday before Zoe flew home (and I had to go to the photo shoot). It was a really great weekend!

Well, that’s my life for the moment. I’ll try to write the next post a bit sooner than seven months from now.

P.S. I no longer have braces!